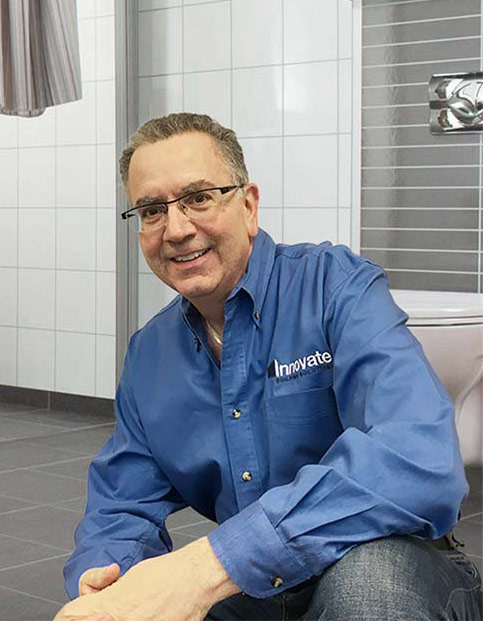 Mike purchased the business from his father Joe in 1989 (at the age of 25) and set upon a growth plan to expand geographically and with new products (now including upper floor replacement windows, doors, siding, and bathroom, kitchen and basement remodeling). His companies install products on a regional basis and distribute nationwide with select product lines. They have 3 offices in 3 states (Ohio, New York, and New Jersey) and have received the Northcoast 99 award as a best employer in Northeast Ohio, the Angie’s List Super Service Award, the Community Pillar Award for Community Service, and is the Consumer’s Choice Award Winner in Columbus.

Mike has authored over 200 articles and blog posts on glass blocks, vinyl windows and remodeling and you can follow his remodeling ideas on how to have the nicest home on the block through this blog.  He has an MBA from Case Western Reserve University and a BS in Business Administration from Carnegie-Mellon University and is a graduate of Leadership Cleveland (class of 2002) and the Cleveland Bridge Builders (class of 2000) community leadership programs.

Mike is also President of Leadership Builders and speaks nationally primarily to construction and building based companies and associations on getting results through people. He has authored over 70 articles on leadership and sales growth in both local and national publications and has written a book titled “Conversations on Leadership.”

Mike is married to Rose (for over 31 years) and has 3 kids – Grant (age 21), Parker (age 17) and Jade (age 13). His hobbies include running, reading, social media, carting his kids around and also being a long-suffering Cleveland Browns fan.