Project Spotlight: Converting a Closet into an Accessible Roll In or Walk in Shower

Written by Mike Foti on December 23, 2011. Posted in Bathroom Remodeling. 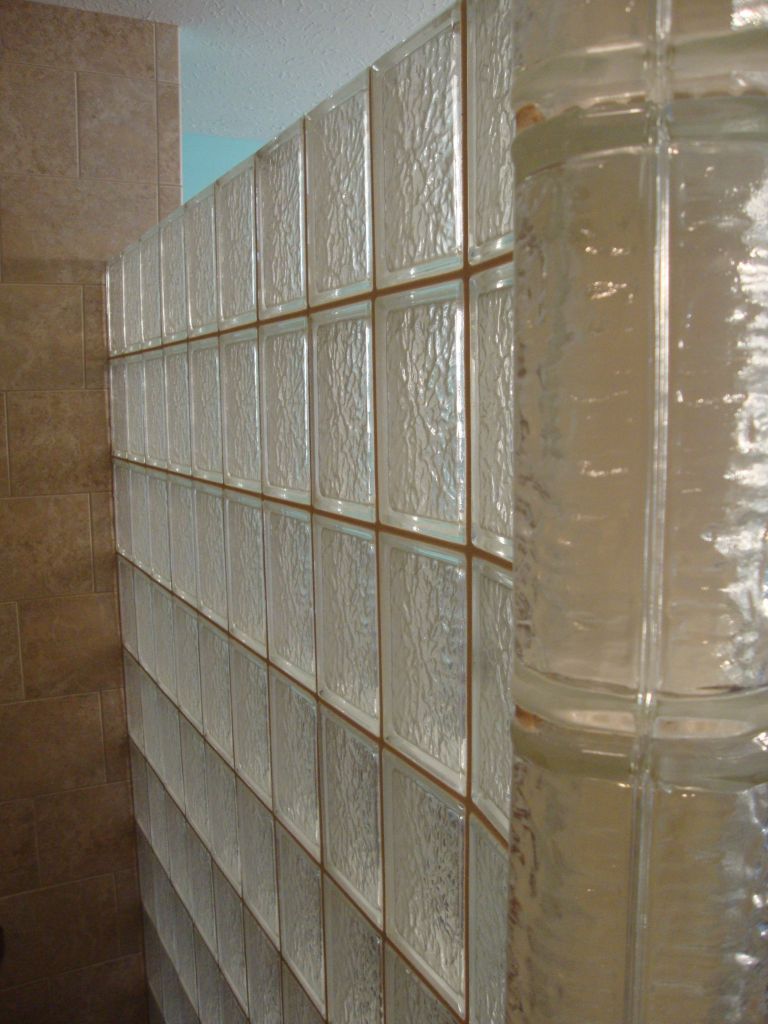 When Cleveland Design & Remodeling division was approached by Bob Armstrong of Master Stone Crafters to create a shower out of an existing walk in closet the project had a familiar theme to it. Bob’s potential customer was not only looking to update an existing cramped bathroom (which currently had a tub/shower combo with a larger walk in closet) but they wanted to make it cool looking and safe for elderly family members who visit their home. Some of the requirements the customer had for this project included:

John Fronek (Operations Manager) and Mike Foti (President) went to work on potential product solutions to achieve the goals Bob’s customers had for this project. Here are some of the items that were chosen:

Roll in and Walk in Shower Base & Wall

A cost effective way to waterproof the shower base and to have an inside ramp for the roll in feature was to use an expanded polystyrene base. These bases can be made in any size and work well in bath remodeling projects because the drain location can be customized. A curved glass block shower wall was selected because it was not only a cost effective way to keep the water in the shower – but added the sleek contemporary design the customer was looking for.

For the back walls a waterproofing membrane called a Kerdi system was chosen. This systems gives the piece of mind to not have to worry about water penetrating through the inside tile surround walls and compromising the floor underneath.

Shower accessories are often the forgotten element in a bath design project – but they can make a huge difference for how useable and relaxing the space will be. Cleveland Design & Remodeling chose the following products:

An armoire was used in the bathroom area for some of the clothes formerly stored in the closet.

The good news about projects like this is that sharp design is not mutually exclusive to a safe design. What do you think of the products and design approach Cleveland Design & Remodeling used? Would you have done anything differently or included other items?