How to Compare One Piece vs. Three Piece Acrylic Tub Wall Surround for a Remodeling Project

Written by Mike Foti on June 30, 2012. Posted in Bathroom Remodeling. 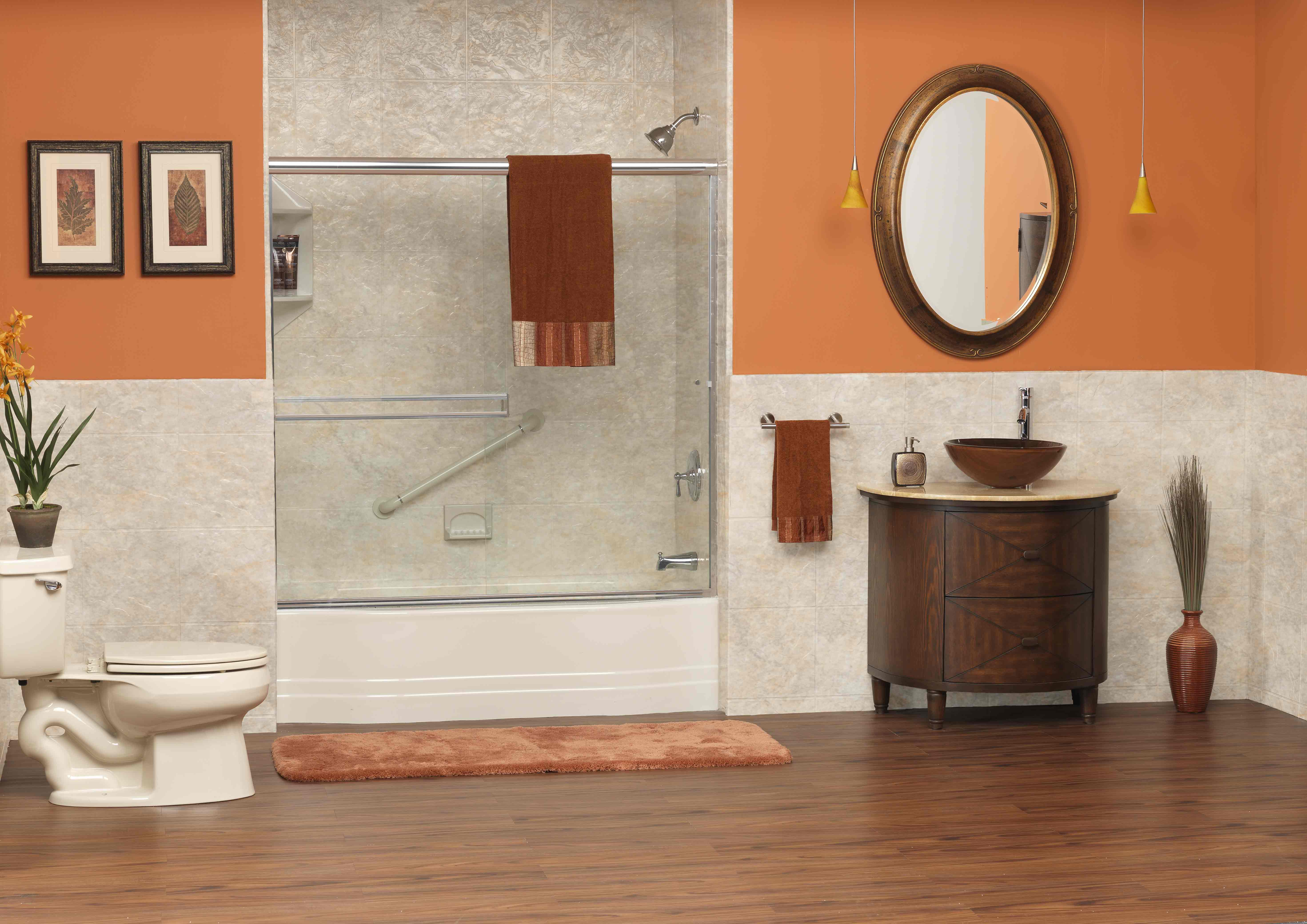 Acrylic tub and shower wall surrounds have become a popular choice for remodeling projects today since they’re easy to clean, have no grout joints, are warm to the touch and are available in many colors and patterns. With that being said not all acrylic wall systems are alike. One big difference is one company in the industry (Bath Fitter) promotes a “one piece” system while all the other companies use a three piece systems. Learn below the advantages and disadvantages of each of these systems.

“One piece” acrylic bathtub wall surround system – A one piece bathtub surround will use one continuous piece of acrylic on the back wall, side wall and plumbing wall for a tub enclosure.

Three piece acrylic bath tub wall surrounds – With 3 piece systems each wall panel (back, side and plumbing walls) is custom cut to fit to go over existing bathtub walls.

Which of these wall surround options do you think is best? Please comment below.