“Get out as quick as you can!” – The need for basement remodeling 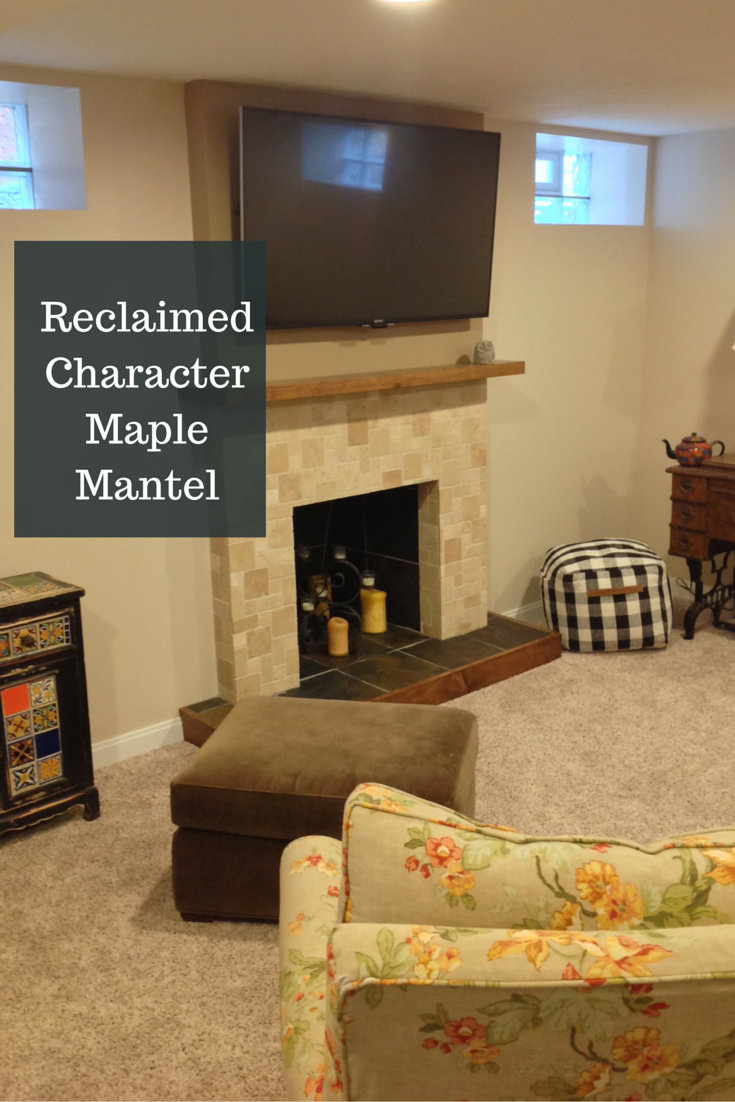 Basements can be scary places! I remember when I was 5 years old and my Mom would send me downstairs to throw out the garbage in our incinerator (anyone else remember having an incinerator for garbage?) and that dark dingy basement would scare the heck out of me. I would run down and back up as fast as I could!

This article isn’t about my scary basement as a kid, it’s about Bridget and Tim O’Callahan’s former cellar (the name some people call their spooky basement). You probably know the type of basement I’m talking about. It had the old, dark paneling and a moldy, musty “basement smell” you just can’t rid of no matter how many air fresheners you jam into the space. Old clay tile walls, a nasty deep window well and outdated plumbing and electrical systems all screamed – yuck! As Tim said when they would get the courage to go into the basement to do laundry all they could think about was, “Get me out of here!” 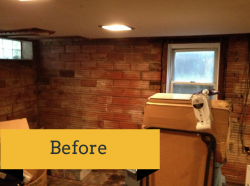 When the existing old knob and tube wiring shorted out it left not so lovely burn marks on the wall. This was the final straw with putting up with the pariah of a basement. Something had to be done. As Tim said, “If we were to go to sell the home down the road there would be no way we could do it with this musty room with burn marks on the wall.” The decision was made to get a basement remodel underway. As the remodeling process unfolded the O’Callahans’ not only made their basement recreation/exercise room/laundry zones functional – they transformed the basement into an area they actually want to entertain in.

Let’s see how Tim and Bridget (with the help of the design and construction team at Cleveland Design and Remodeling) used a three step process to (1) get rid of structural and mechanical problems (2) ramp up the laundry (or business side of the basement) to make it an inviting space and (3) made it special with finishing touches which rival the upper levels of most homes.

It’s not sexy but it has to be done first.

Before the O’Callahan’s could even think about making the lower level a place they didn’t want to run away from the structural problems and damp, musty, cold and downright yucky would have be to eliminated. So they tackled these elements first. 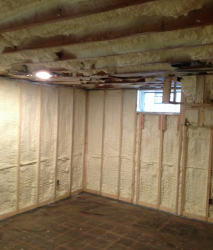 In addition a deep and dirty deep basement window well was replaced with  a glass block window. The basement is now bright and more comfortable as you can see from an adjoining    window in the exercise area. 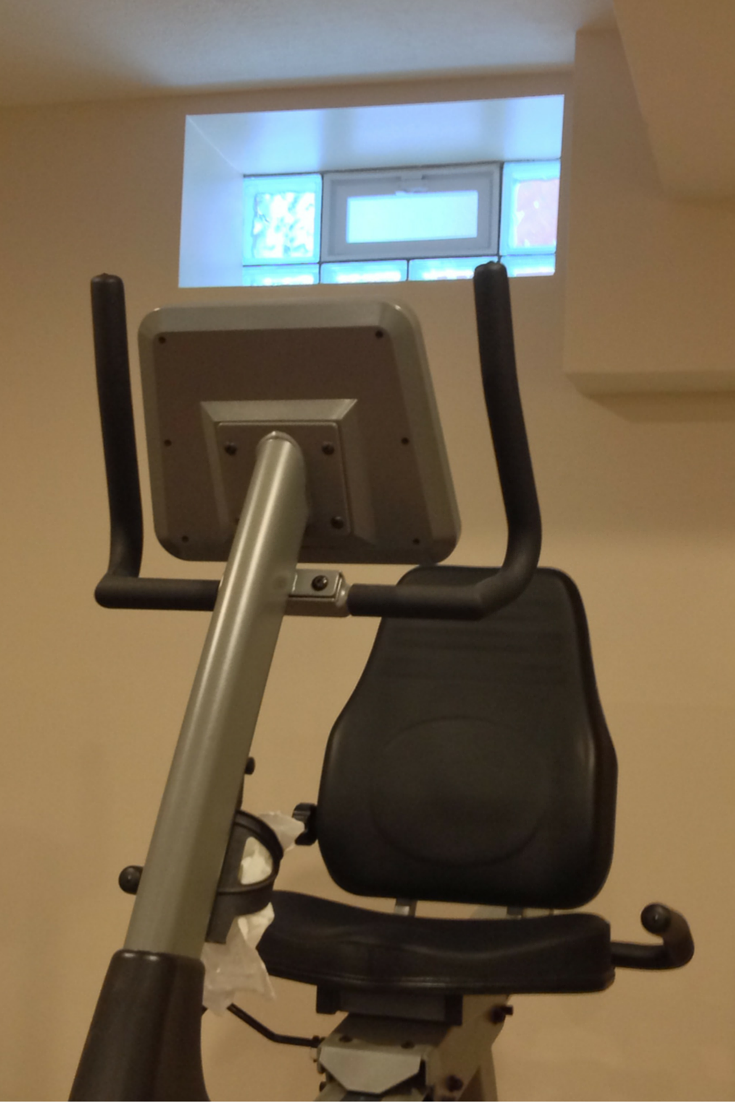 Who really likes to do laundry anyone? I would say almost nobody (with the exception of my mother in law, Pierina, who finds joy in ironing…imagine that!). While Bridget and Tim were not expecting to make the laundry room a joyous place (although I bet they wouldn’t fight the feeling if I could “loan” my mother in law out to them) –they did want to make it brighter and increase it’s function.

As Bridget told me, “I love the brightness of the white walls Tim painted, the additional lighting and large glass block windows. It’s also real nice to have a long cabinet and counter space with the pull down racks to fold my clothes before I bring them upstairs. It’s also easy to get into the space with the new wider pocket door.” 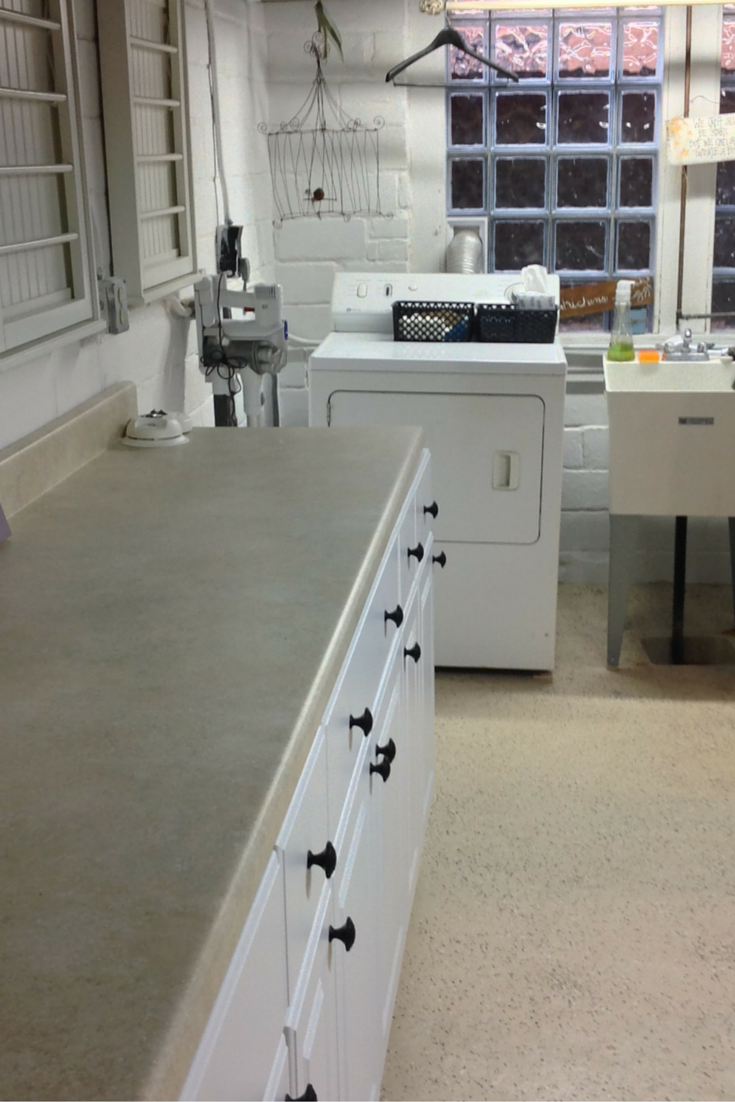 Can a basement remodeling project go beyond simply good craftsmanship to the level of “construction artistry?” As Tim said to me, “We don’t like contractors who just throw it down. Those who push to get things done as fast as they can to get the job done quick. We want someone who takes pride in their work.” If you look close here’s a few of the “artistic touches” you’ll see in the O’Callahan’s basement: 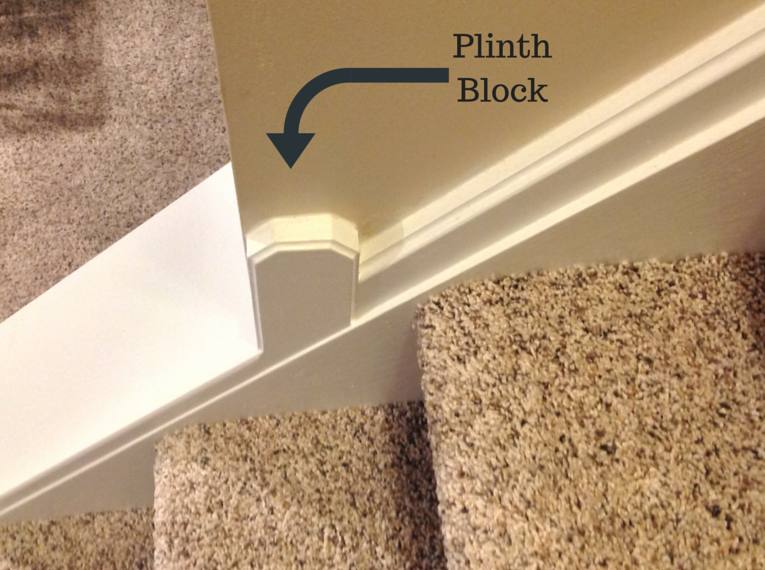 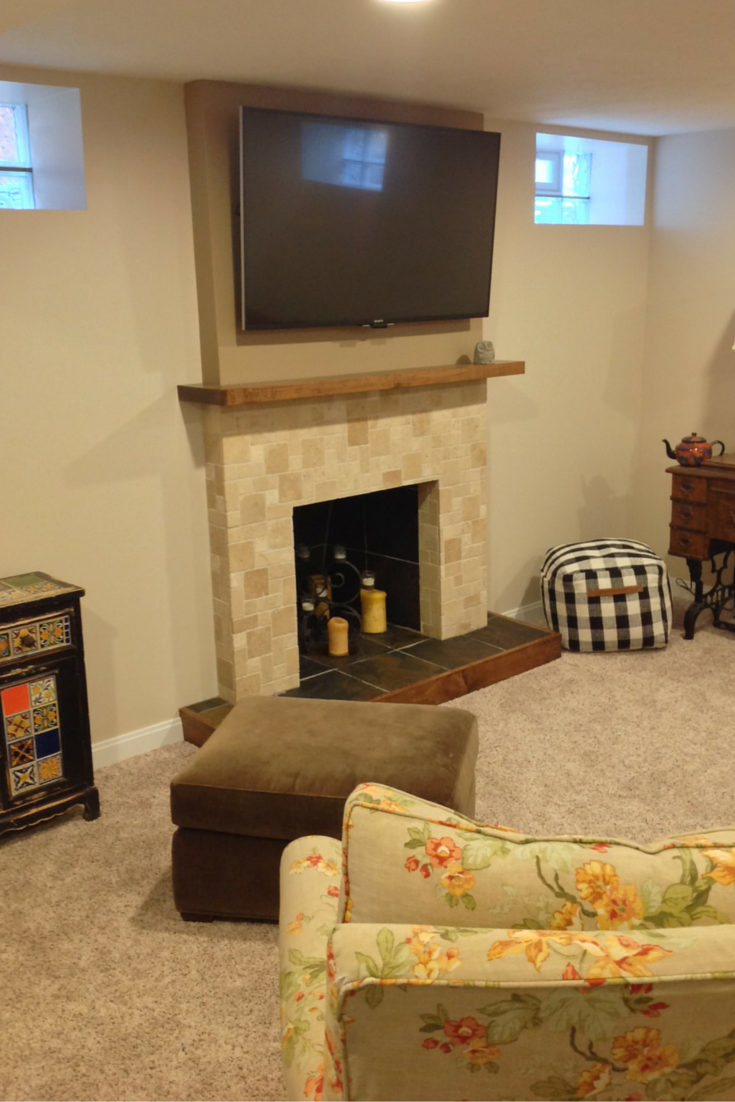 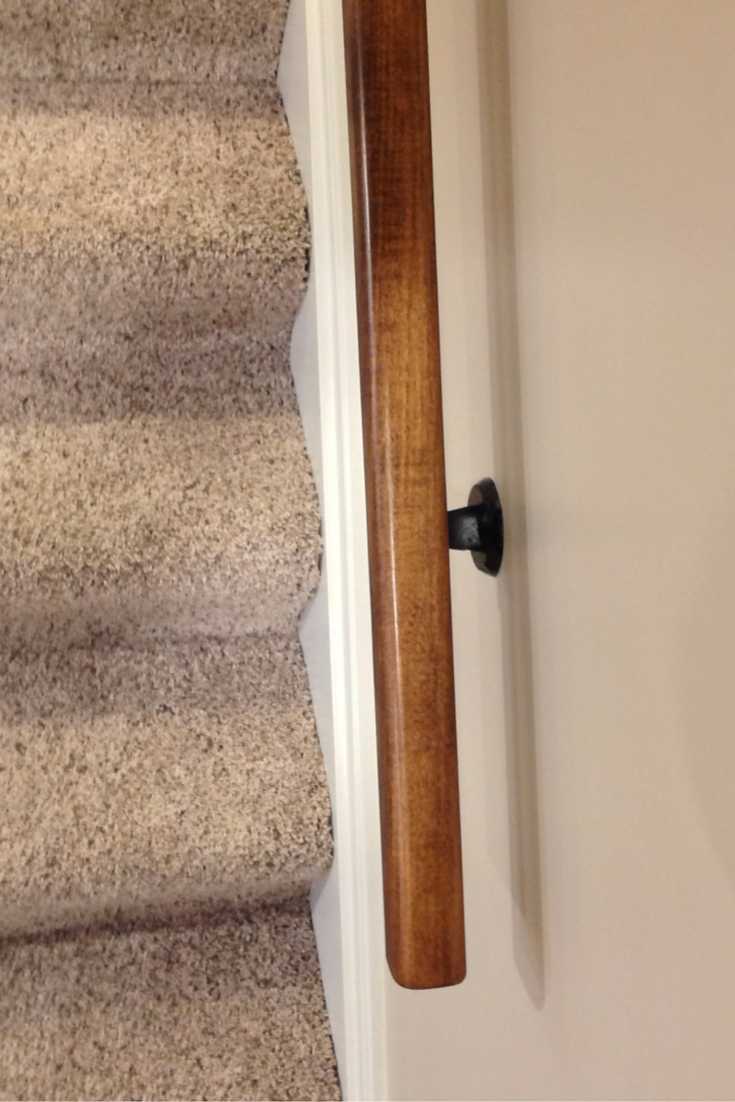 As you can see from the O’Callahan’s project lower level living can become an inviting place you actually want to entertain, exercise or get your laundry done. Like this project most basement remodeling needs to start with getting the “dirty work” done first (fixing structural or mechanical problems) but with a bit of thought and construction creativity the basement can actually become a transformative space.

Do you want any feedback on products or ideas to transform your basement? Please comment or call the numbers below.