As a guy who leads a business which wholesales and installs bathroom products, I can’t tell you how many times I’ve seen men and women (husbands, wives and partners) bicker over their bathroom remodeling project. Fortunately, I’ve never seen anyone (thus far) comes to blows over the project. That’s certainly a good thing!

He (just like Larry the Cable Guy) wants a bathroom where he can ‘get ‘er done!’ No muss, no fuss. Get in, get out. Function is key, frills are not. A sturdy shower or tub which will ‘hold up’ and not leak. And, by all means, he wants to keep the costs down, down, down.

And in this article, I WILL NOT tell you which sex should be the driving force leading the decisions for your bathroom. Hey – I’ve been married for 35 years (and NO, I’m not old because I got married at the age of 9. OK, I lied) and I know when it’s best to keep my pie-hold shut. But I’m also a big believer in the saying from motivational speaker Zig Ziglar who said….

“You will get all you want in life, if you help enough other people (and yes this includes your wife, husband or partner) get what they want.”

And because I have experience working with homeowners remodeling bathrooms for over 30 years, I’ve heard what she likes and what he likes in a bathroom (and what they both tend to like). Yes, that’s a Ripley’s Believe it or Not statement. And I’m crazy enough to believe I can help you have a more ‘harmonious’ bath remodeling project.

And no matter who is the ‘stronger sex’ and is calling the ‘shots’, it’s helpful to know what to expect from your better half so you can give them a few of their favorite’s features. Then you can ‘negotiate’ a few of your favorite features as well. And my goal with this article is to help you do just that.

I’ll lay out the favorite features ‘he’ likes, the ones ‘she’ likes and finally the ones men AND women both love to include in their bathrooms.

And because I’m not Dr. Phil or Oprah (and don’t make their money on TV either) I’m going to go ‘full Switzerland’ on you and leave it to you to duke it out (‘er I meant to say work it out) to determine which bathroom features are best for you. And I’ll leave it to you to know exactly how to get him or her to ‘come over to’ your way of thinking, so you’re both happy. I’m no relationship counselor and I don’t play one on this blog either.

Now, let’s look at the favorite features of the opposite sexes.

What ‘he’ likes in bathroom and shower products and designs

While you may already know ‘men are from Mars and women are from Venus,’ you still need to understand your better half’s POV’s when it comes to bathroom and shower design to get a finished project, you’ll both love. So, let’s look at 7 features (and one ‘bonus’ feature) men like in their bathrooms. And if you’re a woman, maybe’s there’s a couple of these features you can ‘give’ him so you can get what you want! 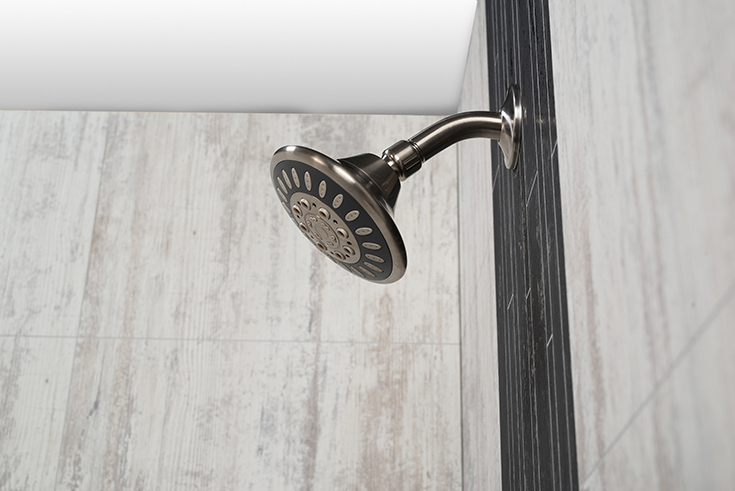 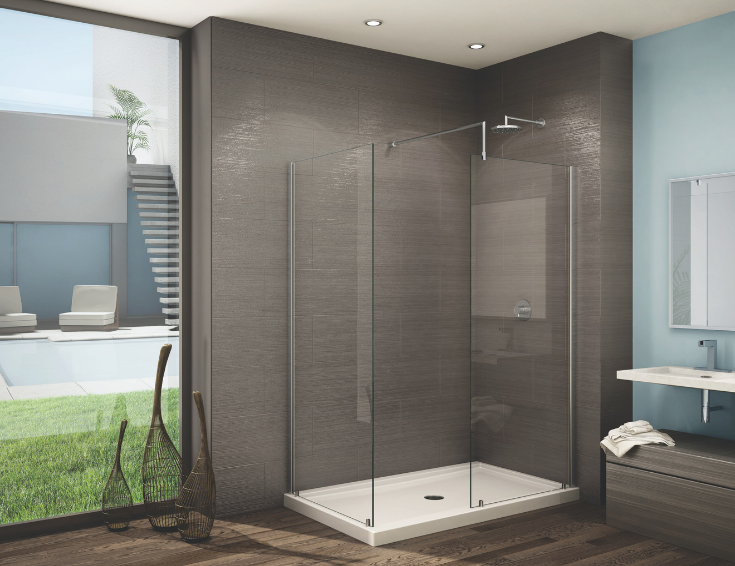 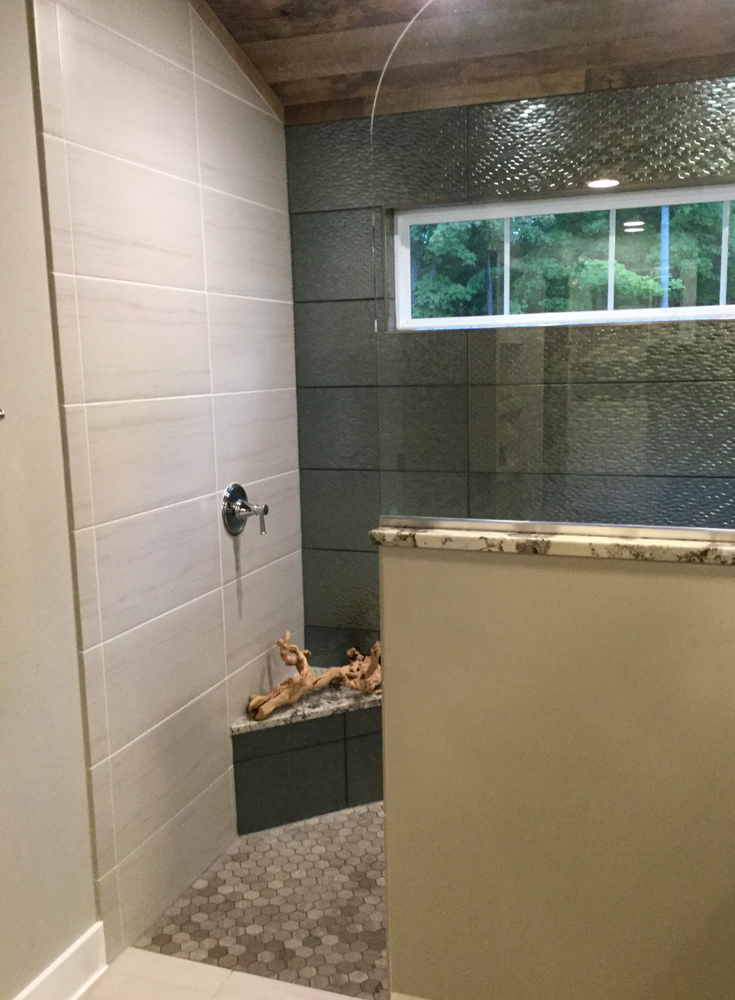 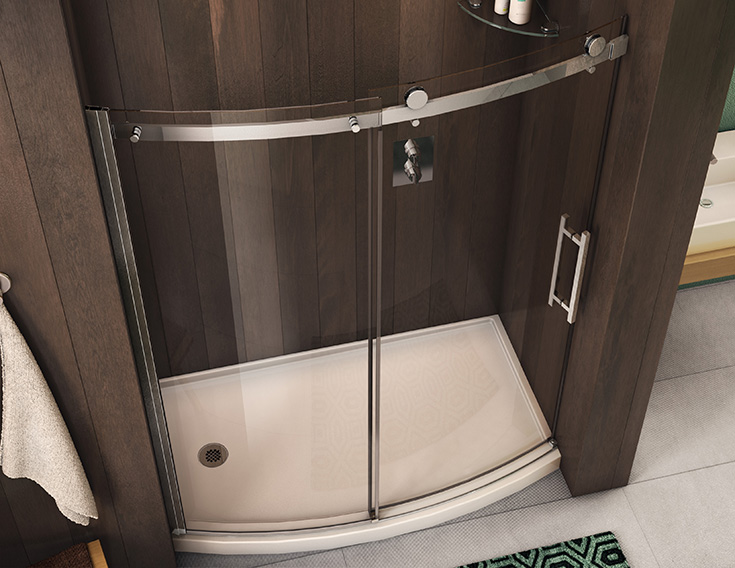 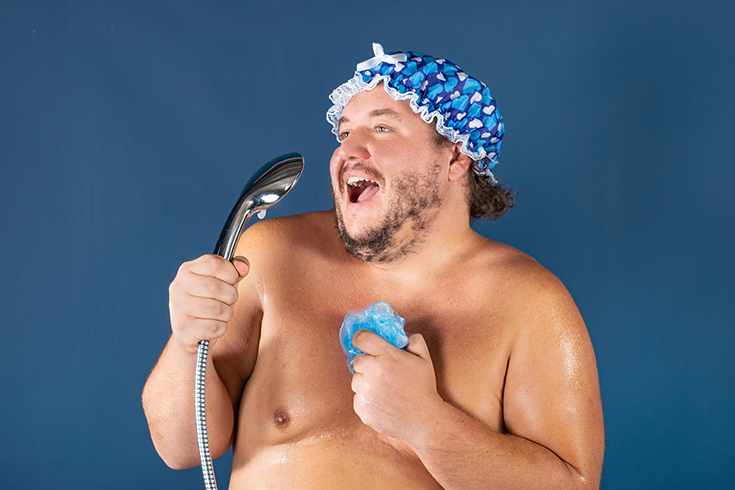 So, now let’s turn our attention to what she wants.

What ‘she’ likes in bathroom and shower products and design

In these 7 features (and one bonus feature) you’ll get a glimpse of top features women love in bath and shower products. These features fall into what I’ll call the ‘3 P’s.’ Those ‘P’s’ are – privacy, pampering and making ‘the process’ (also known as the getting ready ritual) easier.

Let’s check out the features: 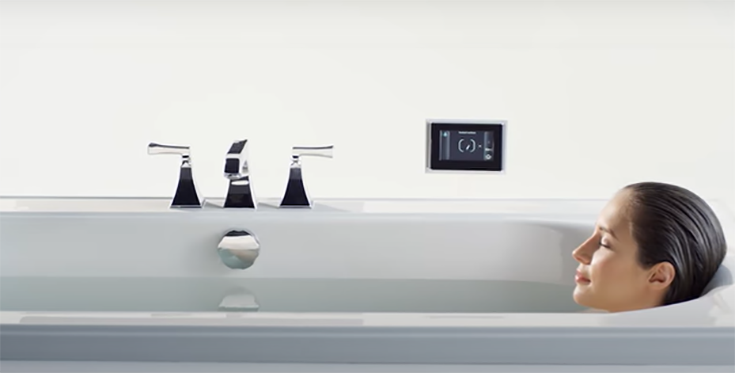 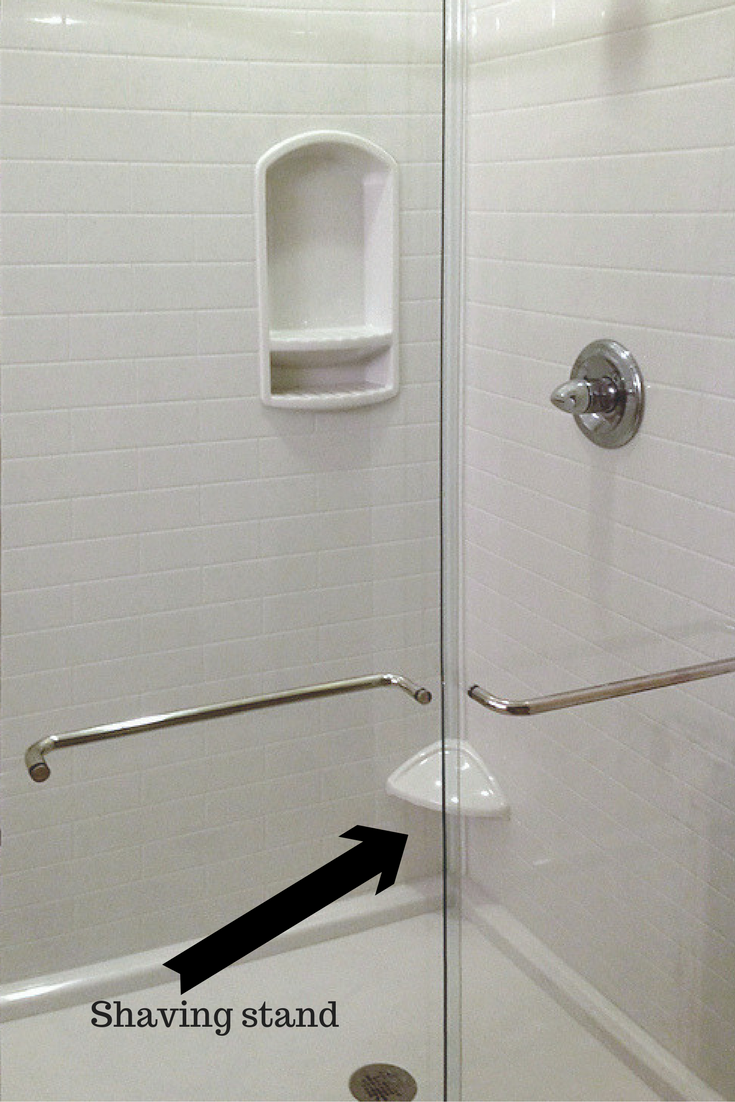 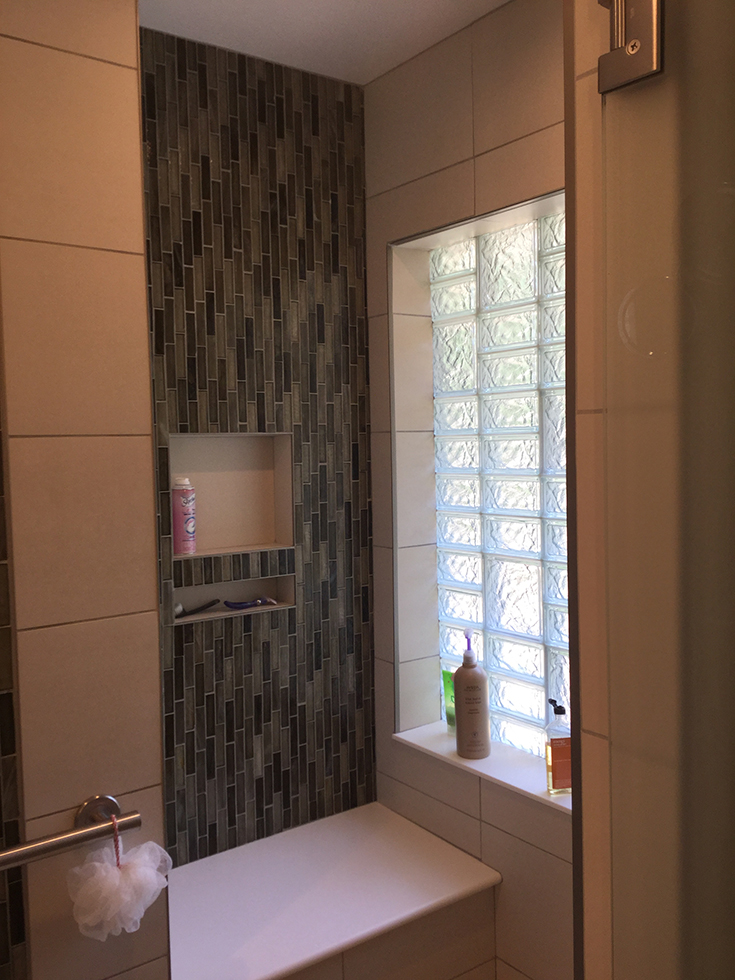 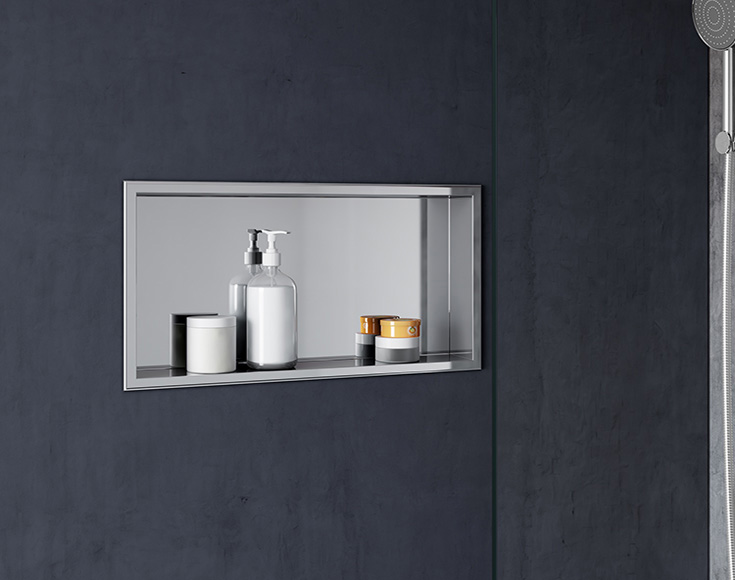 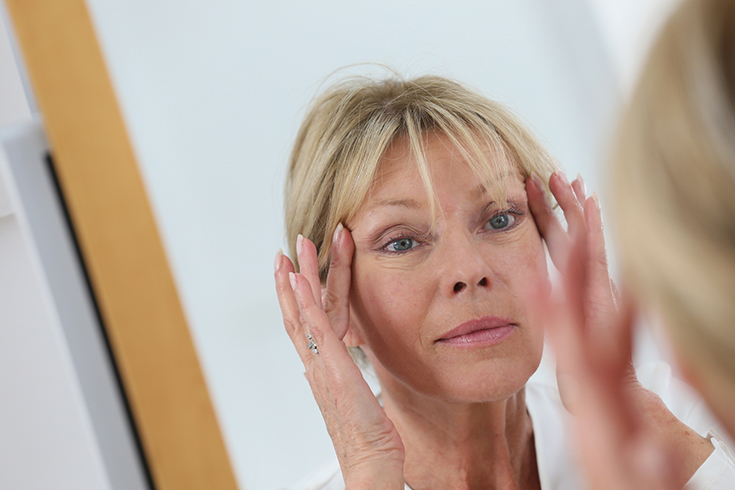 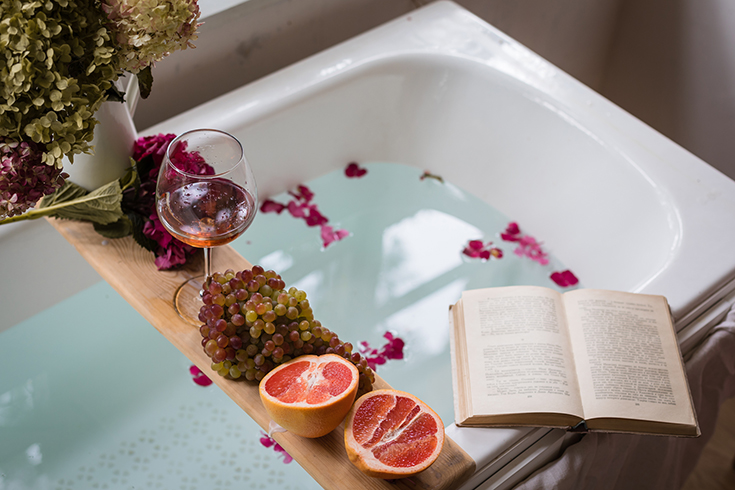 So, now that we’ve looked at the features preferred by men or women, let’s look at a few features both sexes agree on. 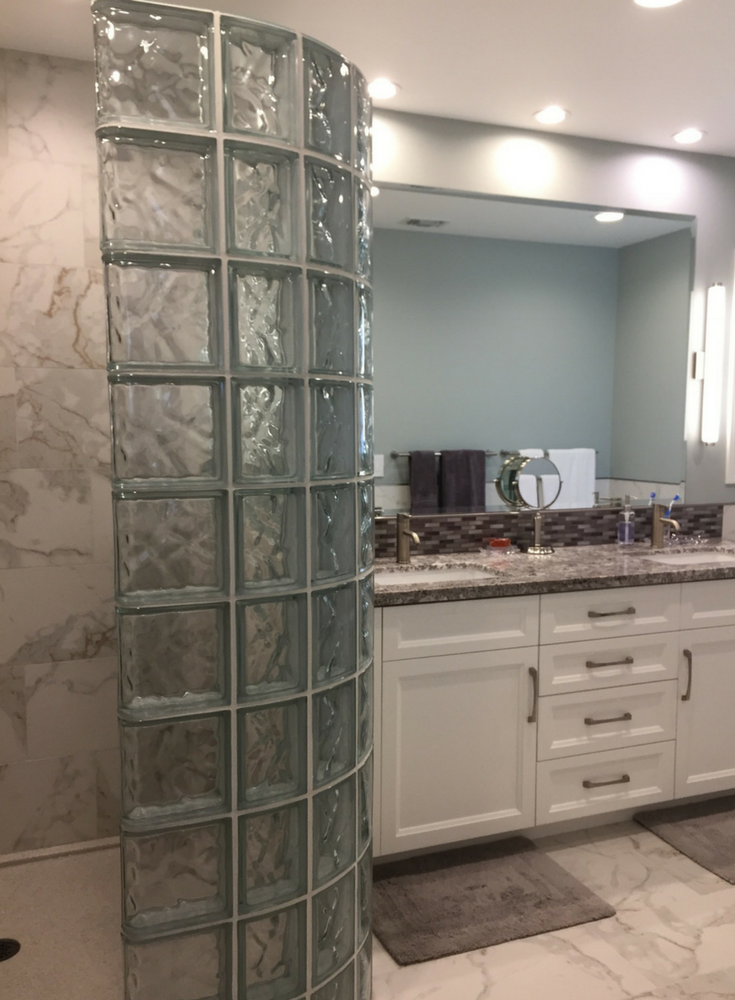 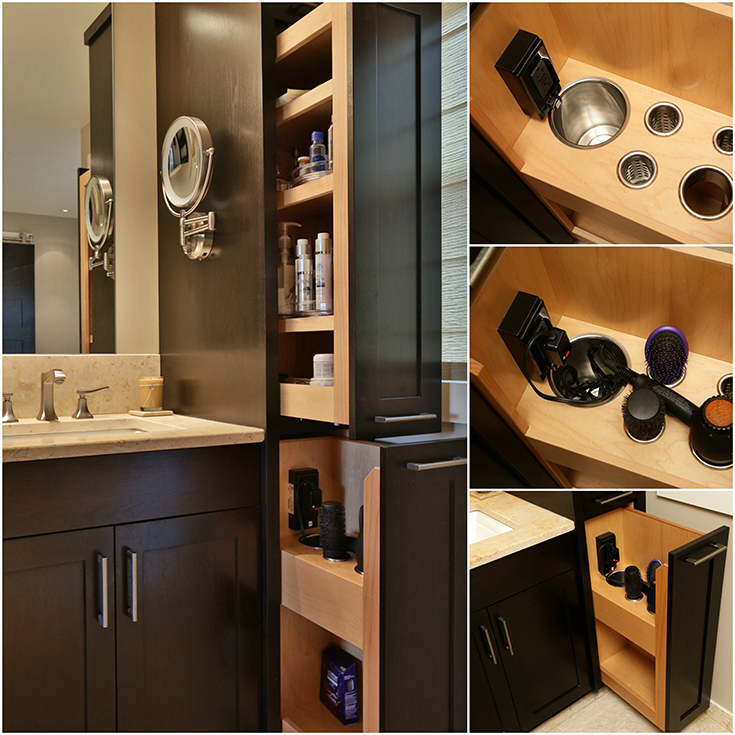 So, are you now better equipped to understand what your ‘better half’ wants in a remodel, so you can negotiate and get what you want?

I know there’s a lot of options in a bathroom or shower products and sifting through the choices to figure out what’s best for you (or him or her) is a huge task.

And although I’m not a relationship counselor (and I haven’t been asked to fill in for Dr. Phil or Oprah on TV either), me and my team would love to be your ‘bathroom remodeling counselor’ and guide you through the best features for your next bath or shower remodel.

If we can help you with nationwide wholesale supply of shower pans, stylish shower wall panels, glass enclosures or accessories call 877-668-5888. Also ask if we have an installing wall panel dealer in your area if you need contracting help.

And if you’re in Cleveland Ohio, our Bath Doctor division would be honored to help you with your bathroom remodeling project. Call 216-658-1270.

Thanks for reading and putting up with my wacky personality. I’m looking forward to helping you further.

If you want more advice (with a little less wacky humor because you’ll see the ‘buttoned-up’ business version of me) follow me on LinkedIn @MikeFoti.